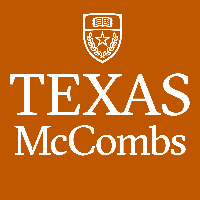 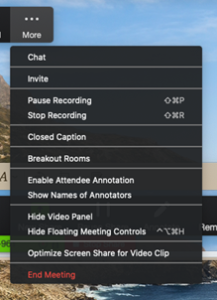 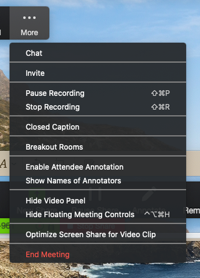 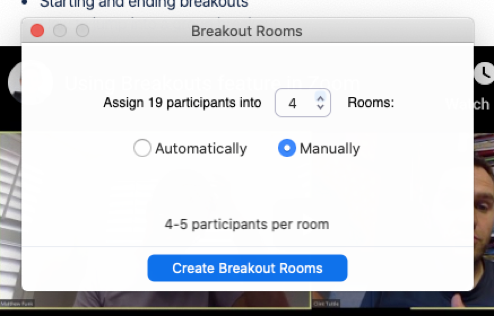 return students to their breakout rooms. You can

class, but you will have to do it manually (unless you want to do random assignments again), so this is something that you should coordinate with a helper or TA who you can make host for a while you give instructions to the class.

Also, it is critical that your helper TA not leave the Zoom classroom before you are done with the breakout rooms that he or she created because that will cause those rooms to disappear. 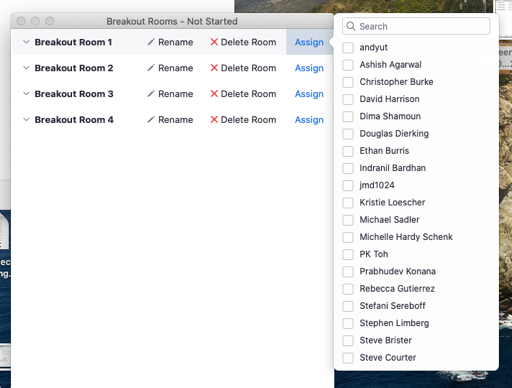 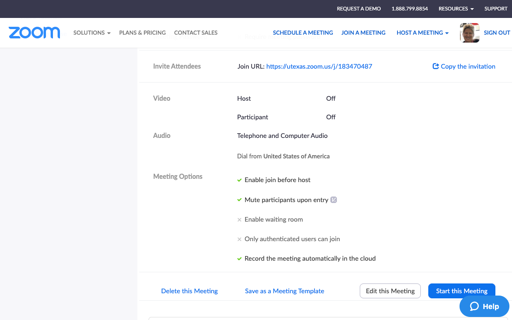 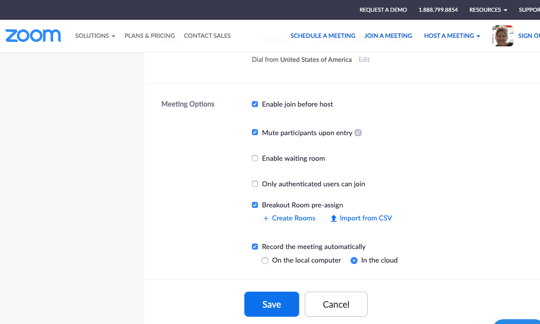 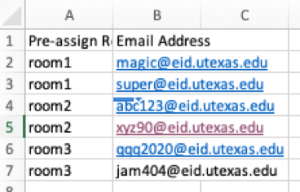 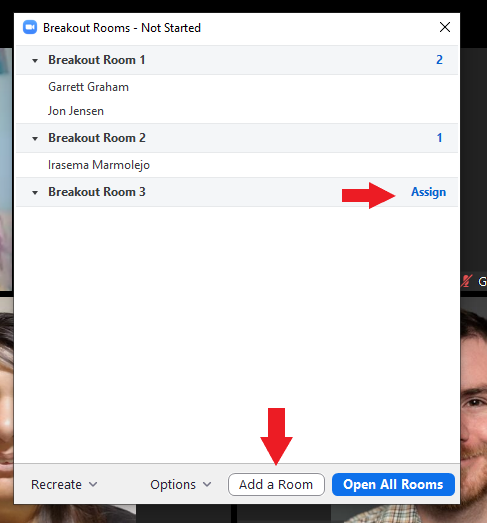 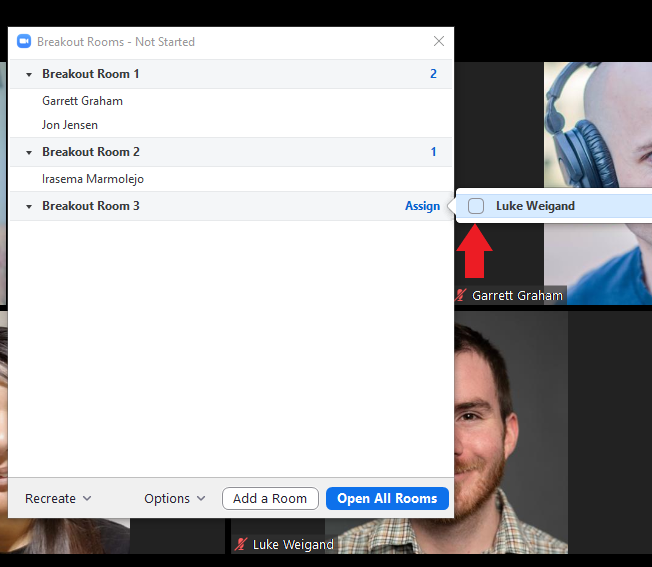 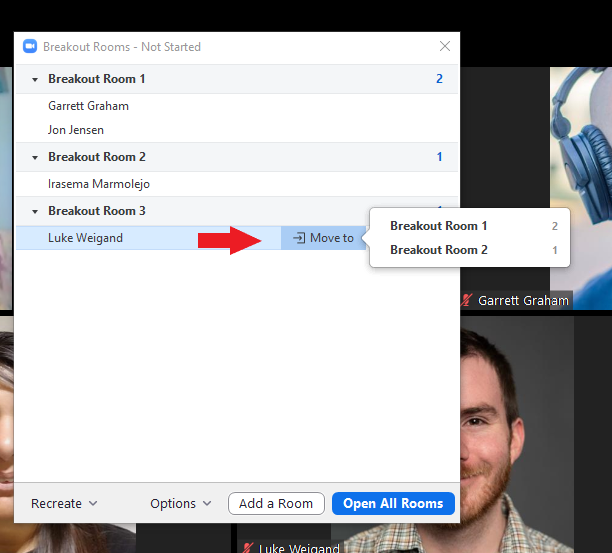 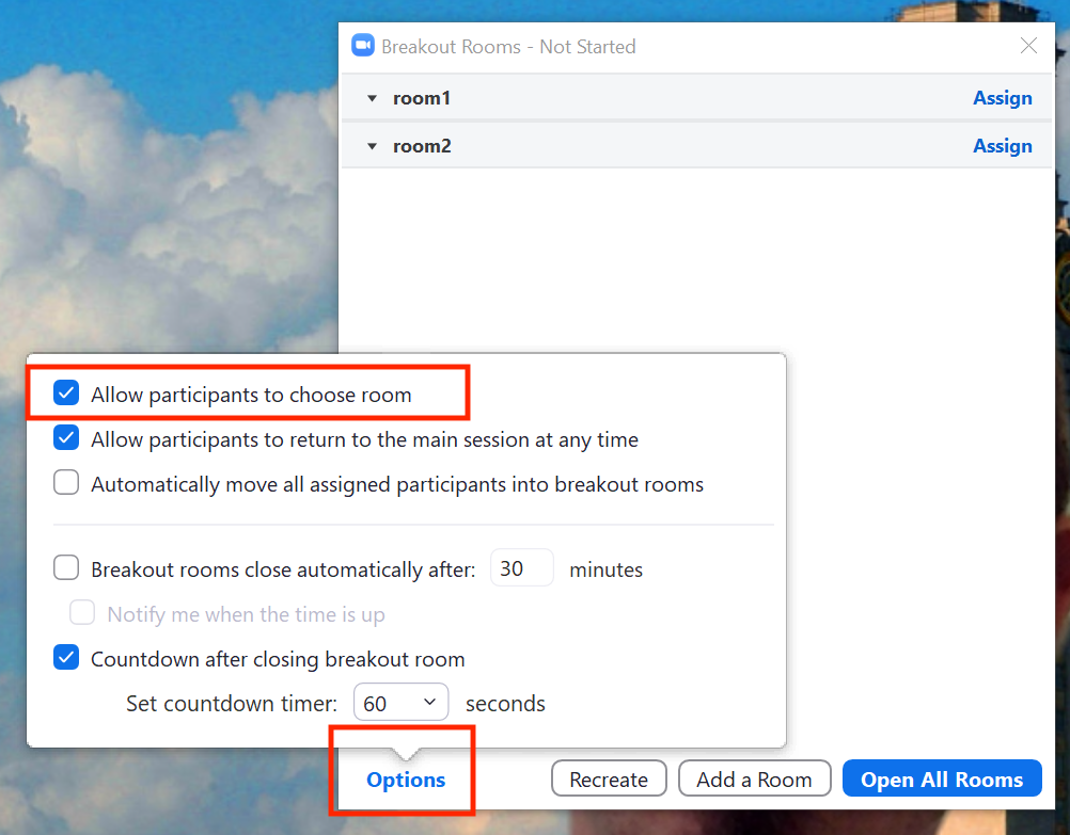 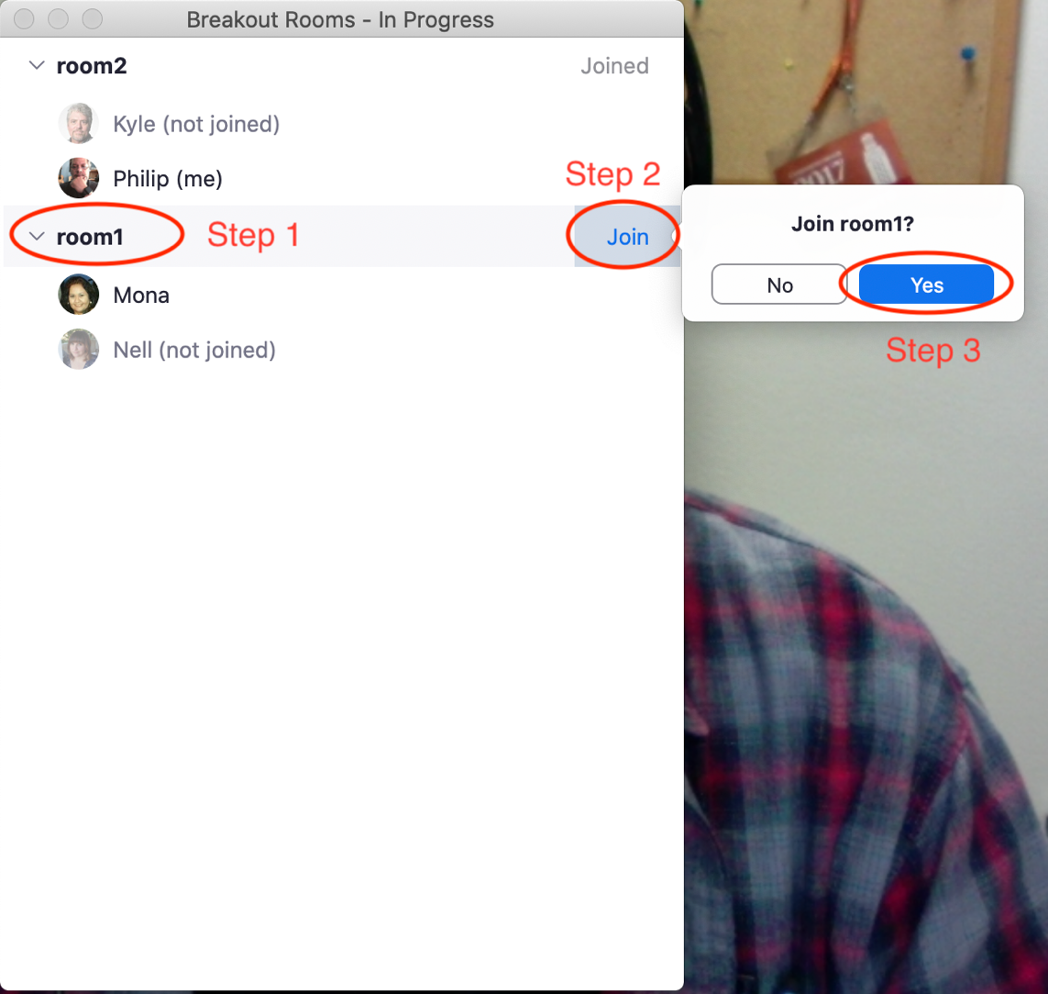 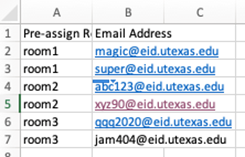