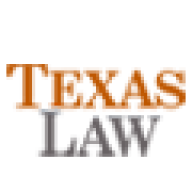 This page: Supported Systems will list the drivers that have been added to MDT, I'll do my best to keep the list up to date. If you need drivers added for any particular model, just let me know.

Because the deployment share is sometimes locked and can not be edited due to replication, I've scheduled replication to occur from 6PM - 7:30AM each day. 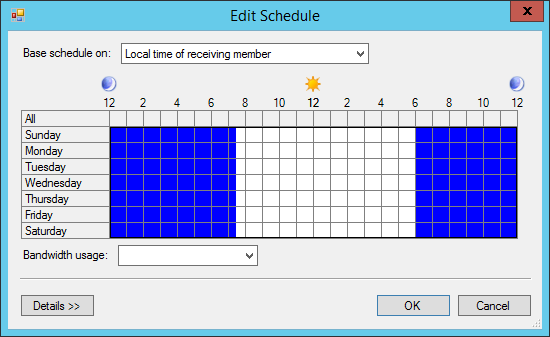 If any changes need to happen during the work day I can force it using the dfsrdiag syncnow command. Details will be added to the internal wiki.

A critical vulnerability exists in Adobe Flash Player for Windows, Mac, and Linux that allows an attacker to take over an affected system. Successful exploitation of this vulnerability allows for the installation of a backdoor, bot, or other payload.

Adobe and others state that this vulnerability is already being exploited in targeted attacks. Therefore, it is important to address it immediately. Adobe has given this their highest priority rating.

- Adobe Flash Player 18.0.0.161 and earlier versions for Windows and Macintosh

With the release of new the Creative Cloud apps, I'm building and replacing all the ACC packages with the latest versions.